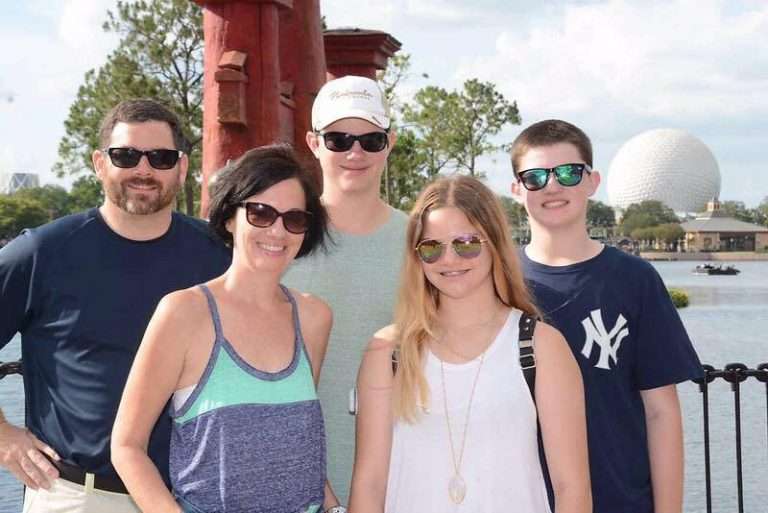 Don grew up attending the Apostolic Christian Church in Goodfield.  Over 26 years ago, he married  Jennifer Deighan, a life long Bloomington/Normal resident and lifelong member of Epiphany Catholic Parish.  As the Deighans were one of the original Epiphany Catholic Parish families at the founding of the parish, it was an easy decision for Don and Jen to have their kids educated at Epiphany Catholic School.  Now, with a freshman and sophomore at the University of Illinois and senior at University High School, Don and Jen enjoy spending whatever family moments together their children allow.

Don has also been active in the community working as a volunteer for the McLean County Pony League Baseball as a coach, State Farm Neighborworks Program, Karin Bone Athletic Study Center as a tutor, YMCA girls basketball program as coach, and BNBA as a coach.

Wanting to afford young men the same courtesy that was shown to his grandfather prior to World War II, Don, Jen and the kids were one of the original host families for the Normal Cornbelters when the team was formed. For five years, they hosted young men from around the country who came to town to try and realize their dreams.

Are you registered to vote?

Made with ♥ by The Magic Blue Box